Are You Ready For The Lady Skyhawks 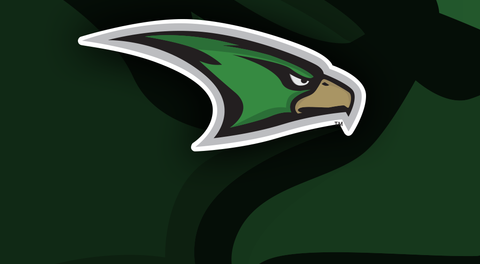