Skyhawks Getting Ready For Season Two 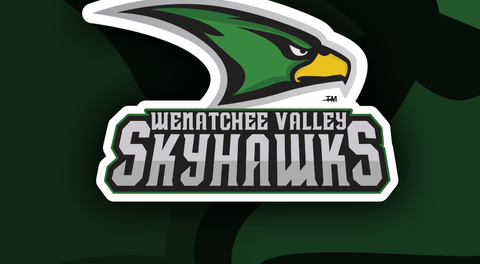